HOW TO LOSE 10 POUNDS FAST

Psychologists have come to understand that the capacity for self-control or well-power is very much like a muscle. “Not only does it show fatigue, in the sense that it seems to lose power right after being used, it also gets stronger after exercise”, Says, Roy F. Baumeister a Professor of Psychology at Florida State University. Like a muscle self-control or well-power can vary in its strength—not only from person to person, but from moment to moment. Self-control is learned, and developed and made stronger (or weaker) over time. “If you want more self-control, you can get more, the same way you get bigger muscles—you’ve got to give it regular workouts”, Says Dr. Heidi Grant Halverson, author of “Succeed”. So what’s the best way to build more self-control?

Research has shown that engaging in daily activities such as exercising, keeping track of what you are eating can help you develop your overall self-control capacity. The key is repetition. It has been said that repetition is the mother of all skills. The people that don’t succeed in maintaining a more active lifestyle simply don’t reach the phase in which your behavior becomes automated. Once you’ve managed to turn exercise into a habit, you will find that it costs a lot less energy to get into action.

In a classic self-control or willpower study, Walter Mischel, now a psychologist at Columbia University set out to study self-control in children, with a simple yet effective test known as the marshmallow test, Mischel and colleagues presented preschoolers with a plate of marshmallows. Each child was then told that the researcher had to leave the room for a few minutes and if they waited until his return, the child could have two marshmallows. If the child couldn’t wait, she could ring a bell, the researcher would immediately return, but she could only eat one marshmallow. Years later, the research team followed up with these kids and found that the children who waited for the second candy were generally faring better in life scoring higher SAT’s and lower body mass index (BMI), 30 years after the initial test.

Nothing worth having is ever easy. Some goals will really require our blood, sweat or tears. We live in a time that promotes instant gratification and doesn’t encourage perseverance enough and where quitting is often viewed as an option. There is no such thing as over-night success; diligence, dedication and discipline are required if you want to meet your goals and change your life. 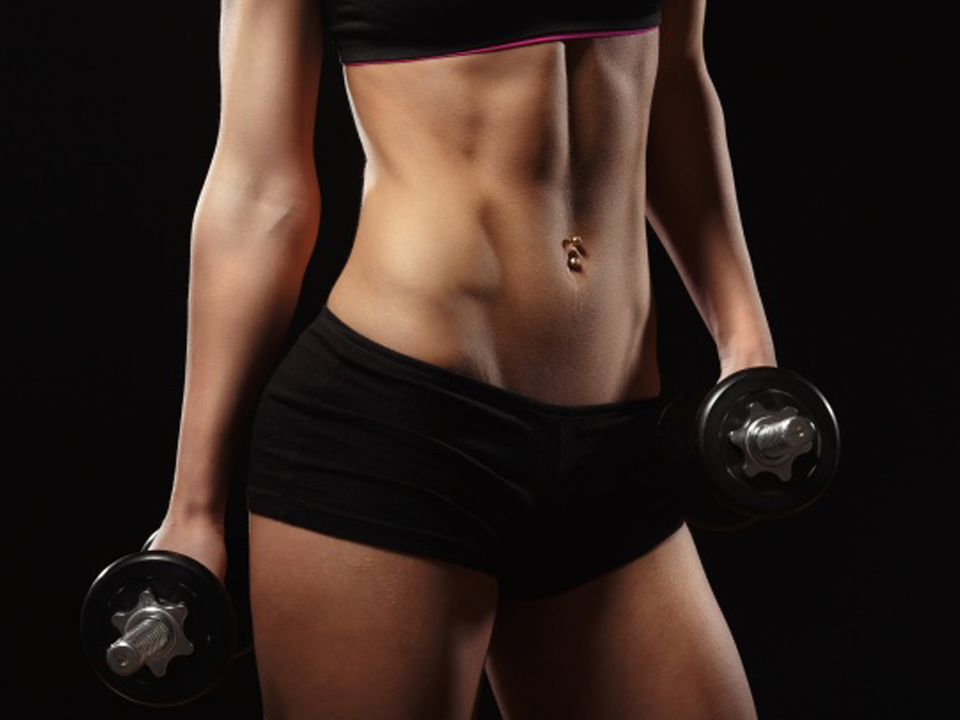 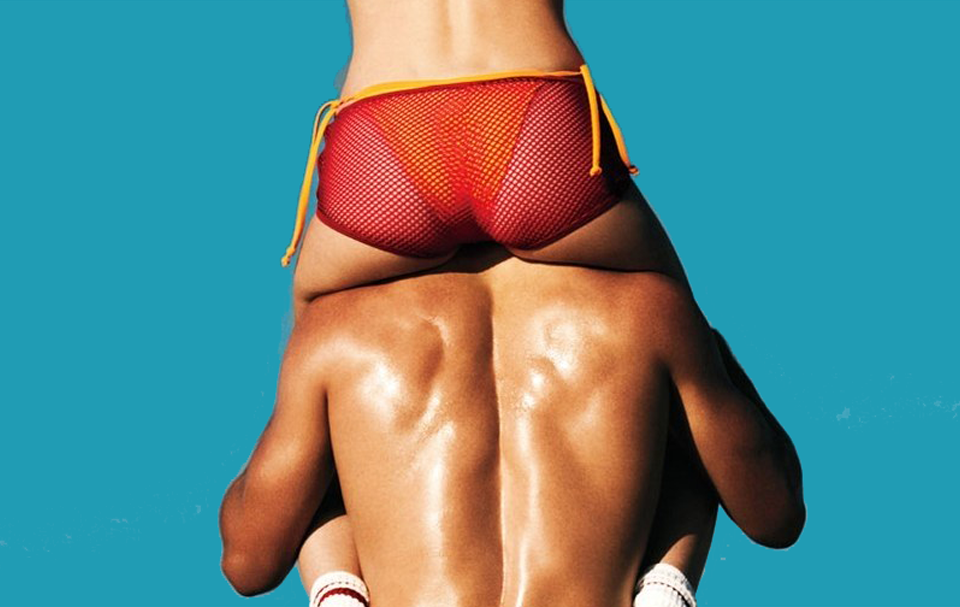 9 TIPS TO A BEACH BODY THIS SUMMER 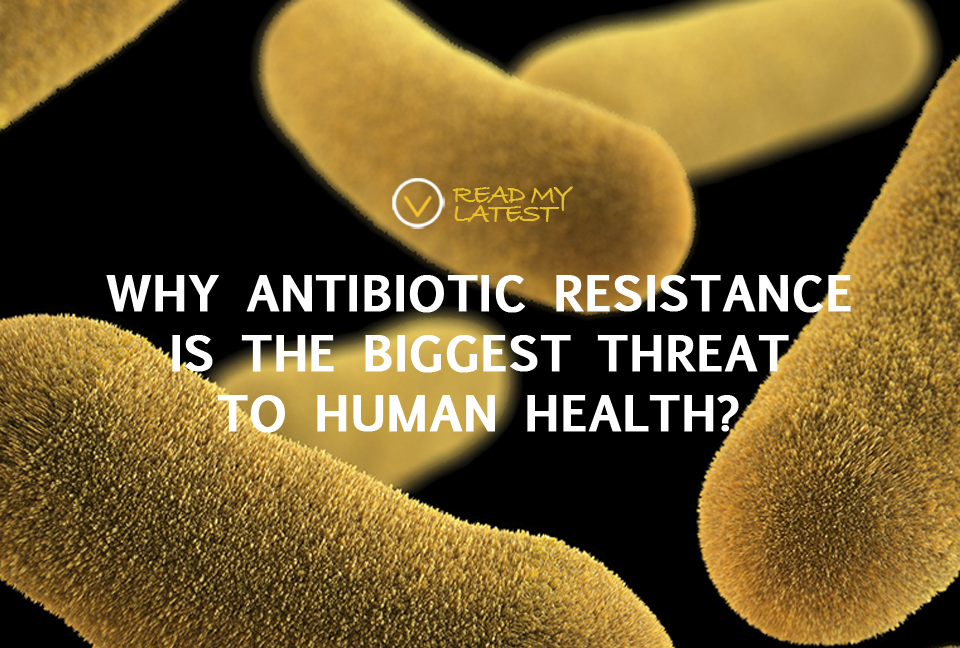 WHY ANTIBIOTIC RESISTANCE IS THE BIGGEST THREAT TO HUMAN HEALTH?